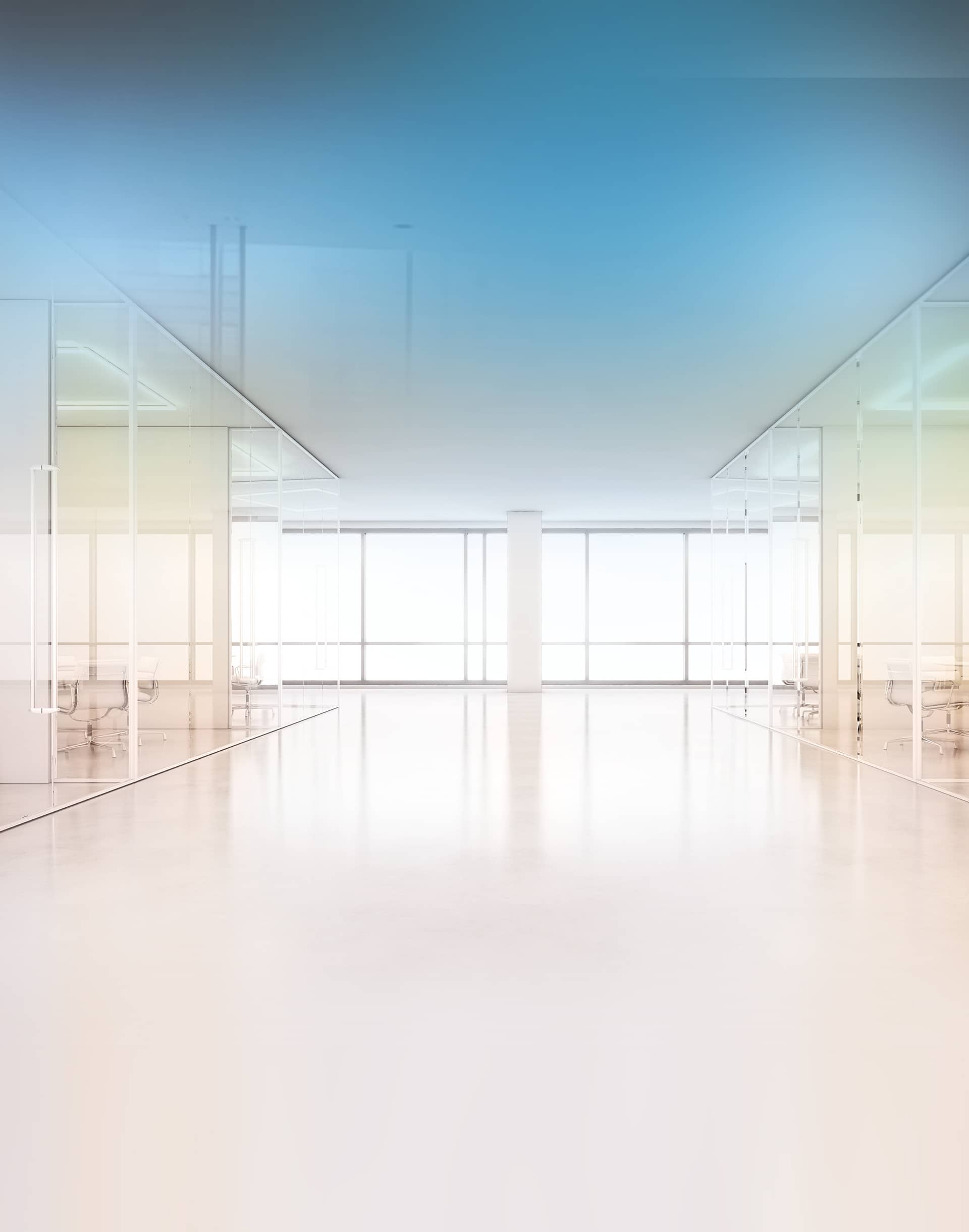 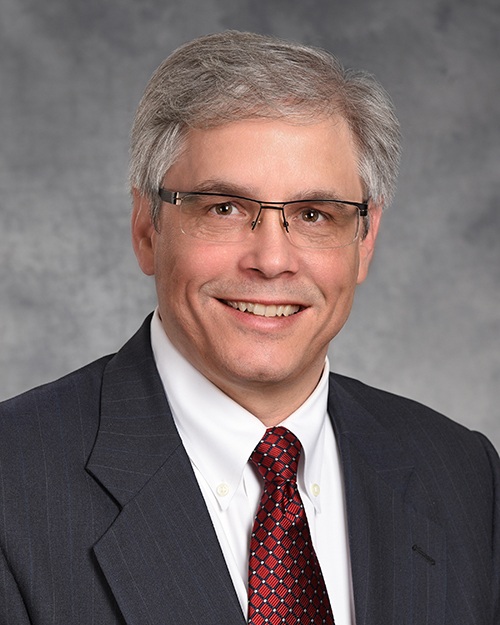 “The promotion of Christian Hahn to Executive Vice President is an acknowledgement of his leadership and contribution to the continued success of the bank,” said Rich Jochetz, President of Texas Gulf Bank.

With a banking career spanning almost 30 years, Hahn has a wealth of experience in commercial lending and bank management. He specializes in growing small to mid-sized companies in the Bay Area. Hahn is a life-long resident of Friendswood and a well-respected community leader.